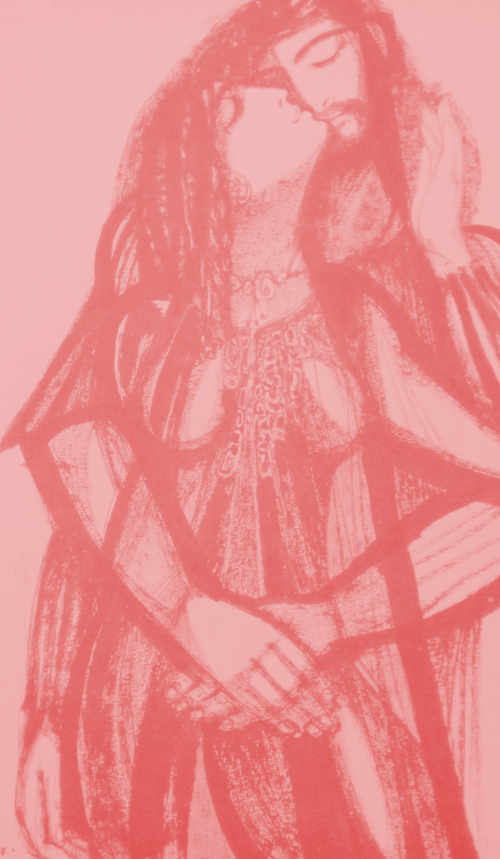 A programme of inspirational music celebrating love and nature.

Including music by Morten Lauridsen, Cole Porter and Charles Stanford, and featuring Song of Songs by Patrick Hawes.

Shulah Oliver (MMus(Dist.); BMus(Hons); Dip.RAM;LRAM) is a well-respected soloist who is regularly invited to perform concertos and give recitals around the U.K and Europe and was invited to perform in Sri Lanka in the presence of the Sri Lankan Prime Minister in 2014.

Shulah was the only violinist selected from the UK to take part and perform at the prestigious London Masterclasses with Gyorgy Pauk on three occasions. She has participated in many masterclasses with leading violinists / violists including Tasmin Little, When Zhou Lee, Thomas Brandis, Bruno Giuranna and Yuri Bashmit.

She is a sought-after chamber musician including lead violinist/founder of Selina Bella Strings and lead violinist of the Astaria String Quartet, Fordante and Duo Armande. As a soloist and ensemble member she has played in many of the leading concert venues in Europe and been invited to play in festivals such as the Paganini London Festival, Norfolk & Norwich, Three Choirs, and St. Endellion Festivals. Shulah freelances with orchestras including the Northern Ballet Sinfonia, BBC National Orchestra of Wales, Royal Liverpool Philharmonic Orchestra, Longborough Festival Opera, English Symphony Orchestra and is invited to guest lead orchestras including Scottish Ballet, Bampton Classical Opera and Birmingham Philharmonic Orchestra.

Selina Bella Strings (founded & led by Shulah Oliver) is a group of professional musicians, who are all graduates from leading Music Conservatoires & Universities. The group has a wealth of experience performing for events from National Awards Ceremonies to playing for The Queen & Duke of Edinburgh; from Book Launches to Reunions; & many other types of events including concerts, weddings and corporate functions.

Rachel completed her undergraduate and Master’s degrees in performance at the Royal Welsh College of Music and Drama where she was the recipient of the Sir Geraint Evans Scholarship, the Margaret Tann Williams Prize for Singing and the MMus Year Prize.  After finishing college, Rachel combined a career as soloist, teacher and accompanist, performing at venues across Britain, in Europe and the USA.  These include appearing as soprano soloist at The Royal Albert Hall, London, The Waterfront Hall, Belfast, Kilkenny Cathedral and The Wesley United Methodist Church, Urbana Champaign, USA.

Rachel completed a PhD in Musicology in 2009 and subsequently began lecturing at the University of Leeds and the University of Huddersfield, and as Distance Learning Tutor in Opera Studies for Rose Bruford College.  Her work has been published in the volumes Music in the British Provinces, and Music and Institutions, and forthcoming publications include a chapter on provincial music journalism in the Cambridge Guide to Music Criticism.  Rachel has also worked as a guest lecturer as part of the Leeds Grand Theatre Lecture Series and the Bristol University Research Seminar Series.

Since her relocation to the South West in 2011, Rachel has worked with a number of choirs as soloist and accompanist and, until summer 2017, was joint Musical Director of The People’s Choir, Yeovil. Having joined the staff at Leweston School, Sherborne, as singing teacher and accompanist in 2012, Rachel officially took over as Director of Music in September 2016.